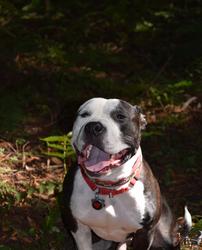 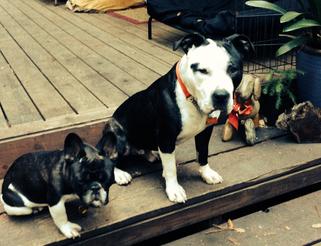 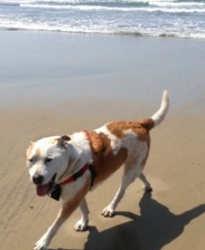 ​Janise has loved and treasured animals all of her life.  She has been caring for animals  for well over 50 years.  She has a B.S. degree in Biology from  the University of California, Riverside. While raising her two daughters on a two acre “farm” in Yucaipa, California she acquired experience caring for many different kinds of animals including dogs, cats, horses, chickens, turkeys, turtles, sheep, pigs, goats, geese, ducks, bunnies, guinea pigs, rats, snakes, owls and a kestrel.  She has milked goats, whelped puppies and cared for pregnant mares and foals.  She worked as a Medical Technologist for 14 years and as a Therapeutic Specialist in sales for GlaxoSmithKline Pharmaceuticals for 18 years and now, is finally fulfilling her dream of working with animals.  She worked for Lil Chick Pet Sitters before deciding to establish Amore Pet Sitting Services.  She is an accredited massage therapist and has been known to give massage sessions to her animal friends while caring for them.  Janise is a member of Pet Sitters International and the Humane Society of the United States.  She considers her pets as family members and honors them by meeting each one’s individual needs.  She lives in the Los Gatos Mountains in a beautiful redwood forest with her supportive husband, Waldo, two  dogs, Starsky, a French Bulldog rescue , Hutch, a Pitbull rescue and several happy chickens. Forever in her heart and waiting for her at the Rainbow Bridge are Derby, a pitbull rescue, Barkley, a Husky/Border Collie rescue Starsky and Louie, a French Bulldog rescues. She stables her Morgan horse, Mr. Morgan, at Indian Hills  Ranch in Milpitas where she enjoys natural horsewomanship, dressage and trail riding.  When she’s not riding her horse or walking her dogs,  she can be found working on her novel  and spending time with her two granddaughters in Mountain View.  She is dedicated to providing your beloved pets the same Amore love, respect and quality of care that she extends to her own animal companions. 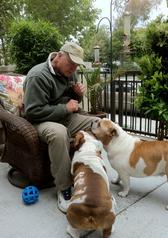 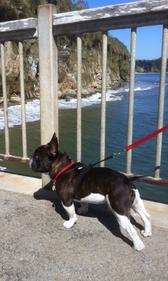 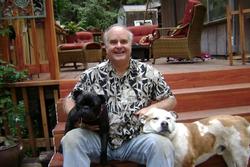 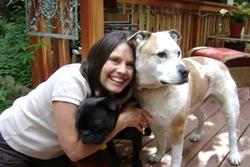 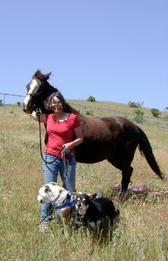 We welcome you and all creatures great and small ! 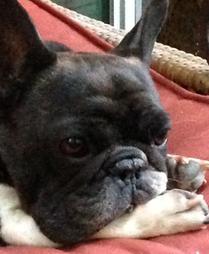 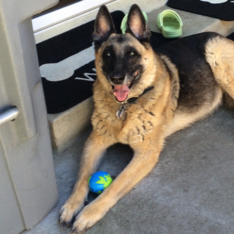 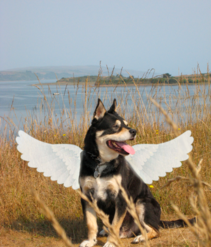 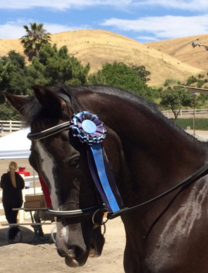 Waldo has worked with animals all of his life.  At ten he designed and built a two story condo for his pet guinea pigs.  His love for animals motivated him to pursue a B.S. degree in Biology from the University of California, Riverside where he worked in the lab as an animal caretaker  to pay for his tuition. On his farm in Southern California he has enjoyed many animals including dogs, cats, horses, chickens, turkeys, turtles, sheep, pigs, goats, geese, bunnies, guinea pigs, rats, snakes, owls and a hand raised kestrel.  He was active in rehabilitating wild birds of prey for return to the wild.  He was a high school biology teacher and Principal before retiring in 2008.   He a member of Pet Sitters International and former Board member of the Audubon Society.  He currently lives in Los Gatos with his wife,  Janise and their 2 rescued dogs, Starsky and Hutch and several hens.  He is regularly found birding at his favorite Sea Otter observation spot sharing with his granddaughters the excitement of animals in the wild.  He will give your beloved pets the same love, respect and quality of care that he extends to his own animal family.

"Gone, yet not forgotten

Although we are apart.

Your spirit lives within me

Forever in my heart"